By Kait Heacock
This year’s Write to Publish conference, our fourth, marked a great success for Ooligan Press. Not only did we make money (always a plus), we also introduced many new people to our student staffed publishing house, and more importantly, we helped bring writers, readers, and publishers together. Fresh off the success of our first Transmit Culture lecture series, we continued our work toward demystifying the publishing industry with an all-day conference that featured readings, panel discussions, and workshops. 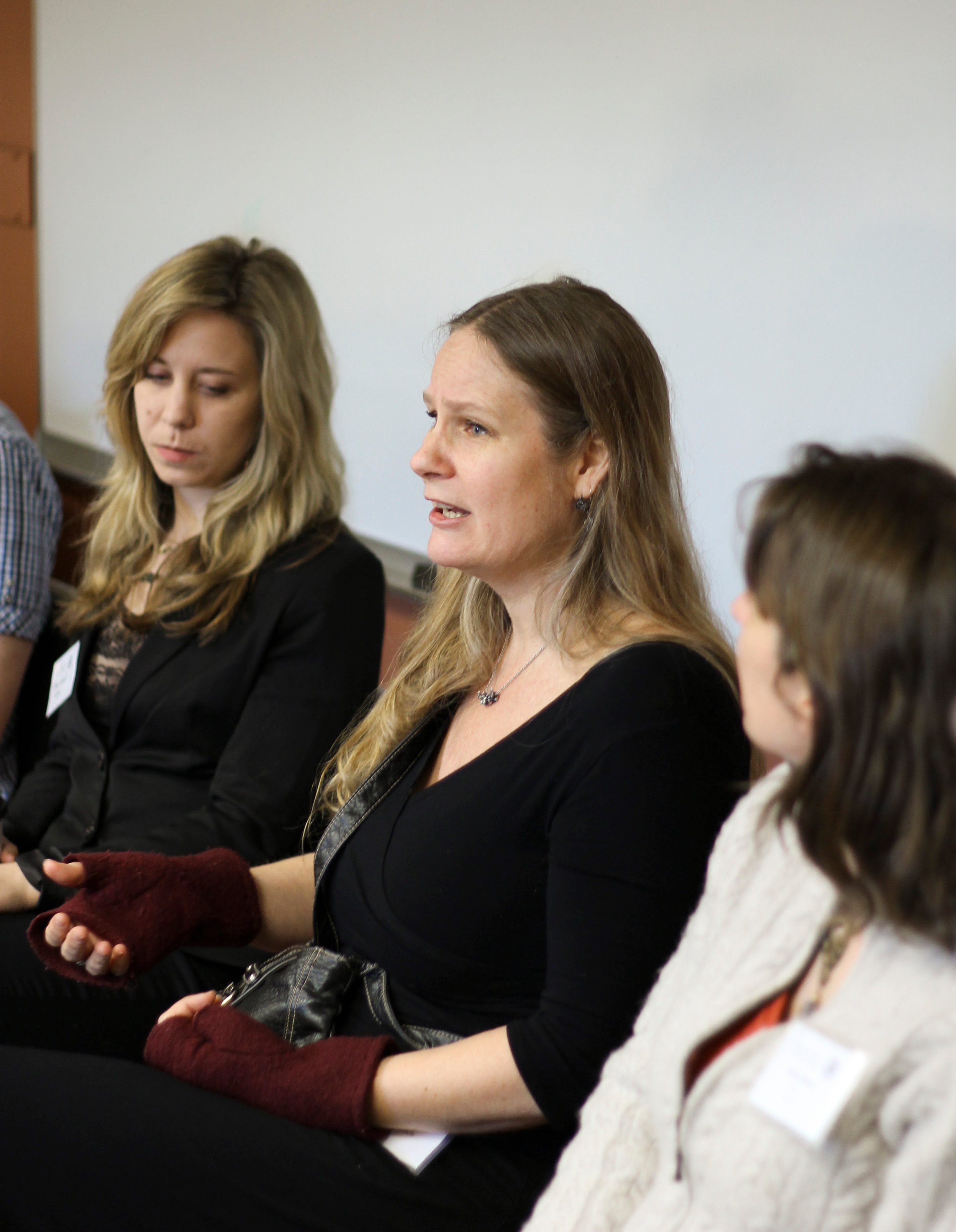 The day’s theme was “Write What You Know” and focused on non-fiction in its many forms, from travel writing and memoir, to journalism and biography. Writers Lidia Yuknavitch, Floyd Skloot, Kevin Sampsell, Ooligan Press’s own Sean Davis, and many more writers explored what it means to write from personal experience. The panels were lively as industry professionals discussed such topics as ethics in journalism and how to sell a travel writing piece. 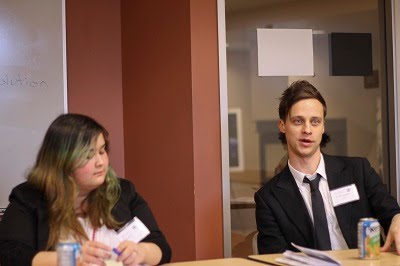 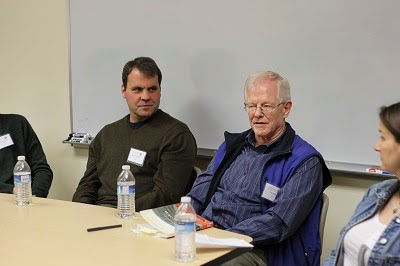 In the morning workshop “History and Biography: Forward Through the Past,” Michael McGregor, the current MFA Director, PSU professor, and a writer himself, said that the writing you should be working on now is “whatever you’re obsessed with.” For all those writers who attended this year’s Write to Publish, we hope that whatever your next project is, you find the best avenue for writing it. Hopefully, this year’s Write to Publish conference helped make that path a little clearer.