Teenagers—like readers of any age, really—want the good stuff. The juicy stuff. The stuff you don’t want someone reading over your shoulder on the bus. No! Not because it’s obscene, but because it’s…personal, because someone observing closely might see you actually feel something.

Teens, just like adults, want to read books that matter.

I start thinking about this every October as I scan the lists of the most-often banned books where I, inevitably, find some of the choicest contents of my childhood bookshelf:  Bridge to Terabithia, Catcher in the Rye, A Light in the Attic (Are you kidding me? How do you ban Shel Silverstein?), and many others.

The books on these lists contain characters that I felt at home with. These books helped me figure things out when I didn’t know who to ask about loss, or love, or what to do when you sort of hate everyone. And, frankly, I don’t understand how people still get away with banning them.

What objectionable material shows up in these texts that isn’t slathered across the pages of Shakespearean plays? How many offensive pieces of Holden Caulfield’s story are mirrored in sitcoms targeted at teens?  If you want my answer, it’s most of them. Failing grades: Check. Sexual situations: Check. Rebelliousness: Double check. Swearing: Half-check (Okay, you still don’t hear the f-bomb unless you pay for cable, but we’re getting pretty close there, too. Holden would be offended.)

Being in publishing, I often expect to find myself on the left- fringe of the censorship issue but, after attending the Oregon Council of Teachers of English conference this month, I realized I wasn’t alone. I was there with Ooligan Press, talking with teachers about some of our young adult books including Robin Cody’s excellent Ricochet River. 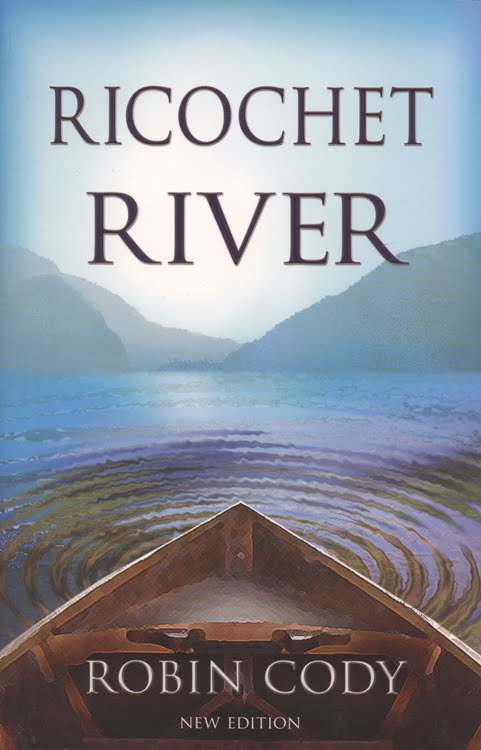 Every hour or so, a teacher would come up to the table and ask me about the controversy surrounding the sex scene in the original version of the book. Did I know about it? Didn’t I think it was silly? How did I feel about Ooligan publishing the “censored version?” Now that last question was hard to answer.

Hearing about this new version of Ricochet River was my first introduction to Ooligan, a number of years back. And, until I looked into it more deeply, I really disagreed with the decision. I’ve taught high school and —no matter what anyone tells you— teenagers know about sex. I’m not saying they’re all having it, but it’s not a mystery to them; it’s part of life. Ooligan’s decision to republish a version of the book that no longer dealt with that real-life issue didn’t sit well with me.

However, when I read Dave Jarecki’s 2008 interview with Robin Cody on the subject of the “school version,” I figured out that its release wasn’t a knee-jerk reaction. Cody wanted to dig in and make the book accessible to teens in schools without losing out on the important content—the pieces of the story that really mattered. In this case, Cody didn’t think the sex scene did.

If you read both versions, it’s very likely you’ll agree. As Cody mentions in the interview, there is little difference between the original and what he calls the “school version.” In fact, he’s tightened up the story and made it so that the deeper edgy issues in the book—dealing with racism in a small town, growing up, finding out who you are and who you are going to be—stand out all the more.

Because of this, Cody managed to rewrite the book so it’s less explicit in ways that bother school boards, while improving the forward motion of a story that has the power to speak to teens. To me, that last part is what matters.

This approach is not, however, a one-size-fits-all solution. Lydia Yuknavitch’s Dora: A Headcase, which has already been compared to Catcher in the Rye, would suffer drastically in a rewrite that took out the talk about sex. But, unlike Wade in Ricochet River, that’s one of the main things that Dora is struggling with. Yuknavitch’s novel is based around one of Sigmund Freud’s case studies for crying out loud; she has good reason. 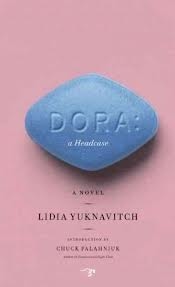 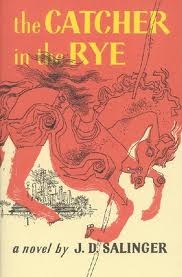 My point is this: authors don’t need to throw in sex, drugs, swearing, rock ‘n’ roll, and raves for teens to get interested. But they also shouldn’t cut those things out when they make sense for the characters, or for the teen readers who are living and loving that story by proxy, one page at a time.

As  a Teens Writing For Teens blogger points out, “These books look at the issues and sometimes reflect the harsh realities of life. This may come [as a] shock to parents, mainly mine, but we teens can handle it!”

If you’re now busy thinking about those banned books you loved as a teenager, or wondering what books you love now might be banned in the future, check out the links below. They’re great places to find info about books on the edge, how they hook teen readers, and even how they might still grab you.