Third Prize Winner: Kase Johnstun, with his piece titled, The Drought of 2012 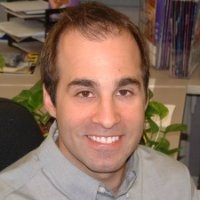 Kase Johnstun teaches written communications at Kansas State University. His work has appeared in Creative Nonfiction Magazine, The Chronicle Review, Label Me Latina/o, and, as a regular contribution, in The Good Men Project. He is currently working on a creative nonfiction manuscript about the epidemiology, medical history, and affected lives of the birth defect Craniosynostosis (forthcoming from McFarland 2014/2015).

Second Prize Winner: Sarah Gilbert, with her piece, Penelope and Other Heroes 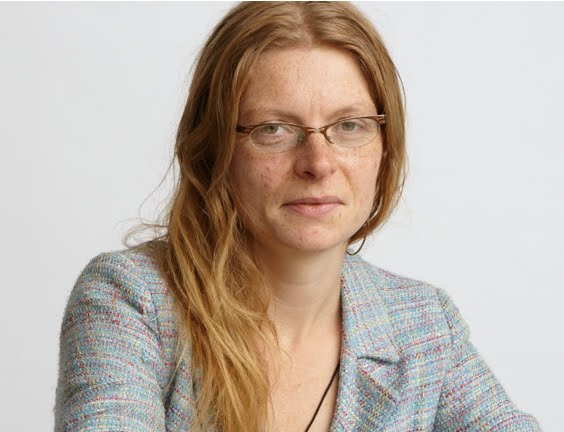 Sarah Gilbert is an award-winning memoirist, original mommy blogger, mother of three boys, and former investment banker. Sarah is Editor-in-Chief of Stealing Time magazine. She has been published in Oregon Humanities, United’s Hemispheres magazine, and received the 2011 Water~Stone Review Judith Kitchen Creative Nonfiction Prize, a ‘Notable’ mention in Best American Essays 2012, and was nominated for the Pushcart Prize for her essay, ‘Veteran’s Day.’ She calls herself a domestic realist. Her husband, an Army Reservist, is spending a lot of time in Kuwait. Her home blog is cafemama.com. 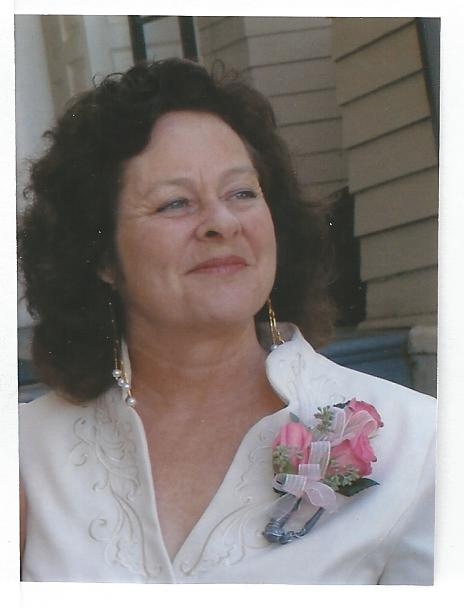 Raised in sunny Southern California, Lynn Larssen never even owned a jacket, until her husband persuaded her to move, with three small children, to the coldest spot in Oregon. She is currently writing a book about her experiences, entitled Why is the Goat Wearing Lipstick? How a Southern California Girl Fell in Love with the Eastern Oregon Outback. She now owns several winter coats. Lynn has been published for her poetry, fiction, and non-fiction work.