Every Thursday, Ooligan Press invites a poet whose work is included in Alive at the Center, our forthcoming anthology of poetry from Pacific Northwest writers, to blog for us. This week, we are pleased to feature Willa Schneberg, a poet from Portland, OR. Please enjoy her post!

From the Enchanted Tower to Publishing’s Rutted Road

Almost a year ago to the day, I completed a poetry manuscript that took me about eight years to finish. It is entitled, “A Good Time To Die.”

I love being immersed in a manuscript. I listen for the voice that tells me an idea, a fragment, a title, a phrase, will become the seed of a poem or the arc of a collection. I know the anxiety when it seems clear that no matter how many revisions, a poem will never lift off and must be abandoned, and also the joy when poems are heightened by the perfect placement in the work.

Last January, on vacation in Kauai, still tinkering with the ordering of poems, I stopped to watch a macaw land on the Buddha head in the garden of plumeria and hala trees outside my renovated Quonset hut window. It was at that moment I felt done. I was exhilarated and sad, cognizant I was no longer living inside the enchanted tower of creative process, but catapulted into the cutthroat world of po-biz. [*]

My first poetry collection was Box Poems, and Alice James Books, a publisher exclusively devoted to poetry for over forty years, accepted it. They may have been the only press I sent it to. Naively, I then thought, “I can just write the poems and publishing will follow.” My second collection, In the Margins of the World—which would later be honored with the Oregon Book Award—sat in the publisher’s drawer at Plain View Press for over a year when I received a handwritten note asking me: Is it still available? 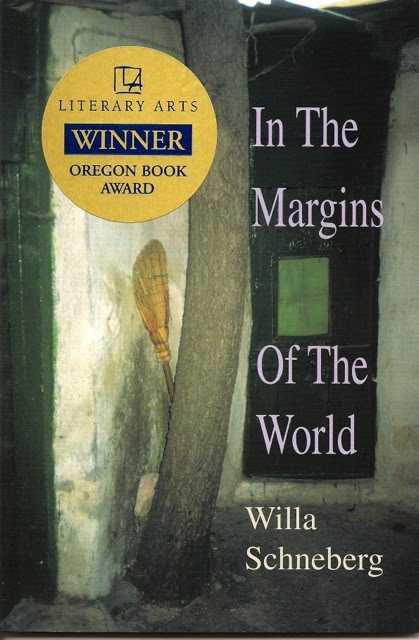 I knew my next full-length collection, Storytelling in Cambodia (2006), would be a tough sell because “the killing fields” have a palpable presence in that manuscript. Finally, after approximately forty rejections, I placed it in the hands of the now retired Director of Calyx. At this feminist, Oregon-based press, it found a home. 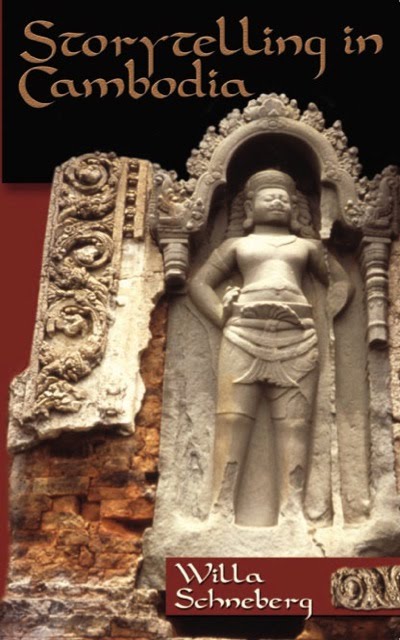 When I felt all the poems I must write for “A Good Time to Die” were in the computer, and I needed to close the spigot, I asked two fine poets— both members of my peer critique group—to look at the manuscript. I wanted to know if the structure held the sweep of the narrative arc. They found poems that were outside the scope of the essential narrative and wanted them culled. I cut, but the manuscript was still 130 pages.

“A Good Time To Die” is a series of linked poems designed to capture the life and times of one family. It is structured in three sections: “Esther, Ben and Willa,” “Esther and Willa,” and “Willa;” these sections include prose poems, flash fiction, imagined meetings with historical figures, ancestral appearances, and ephemera.

The early rejections starting coming in; first as a trickle, then a deluge. I’ve become a miner looking for golden comments within the lines of:

“Thanks for your interest…”

“I realize this is disappointing news…”

I will always cherish this nugget buried within my Graywolf rejection: “We certainly found a great deal to admire…” There was the print-on-demand press that wanted to publish the manuscript, but I just couldn’t do it.

After about six months of stepping into every conceivable publishing pothole, a Professor at Pacific Northwest College of Art in Portland (who is working on a book about the death of metaphor) heard me read, and offered to peruse my manuscript. His critique was invaluable. The manuscript needed to be lean and tight, the poems fully realized and more risky. I went deeper, restructured the order, and cut the manuscript close to the bone. The poems that remained were as polished as I was capable of making them.

He emailed: Transformed!  It is tight and powerful and hangs together with more power for me now. He sent it to the Poetry Editor at a major New York house, who is his friend. Nothing yet. I’m not holding my breath.

In spite of scraped knees, it is the positive rejections that keep me on this pilgrimage, including one from Ooligan, who sent me “flowers” with these words:

Our editors liked… your use of literal but evocative imagery. Your style is diverse and dynamic and we liked the mixture of mediums and the “found” nature of some of the poems. We very much enjoyed reading the collection. However, while reading the poems we really FELT New York. (Ooligan’s emphasis).

But, Ooligan is a regional press, and there weren’t enough poems anchored in Oregon, so no cigar.

I will keep walking this mean street. I carry in my pocket the latest form letter rejection that holds a handwritten scrawl: Sorry, it is a very strong and moving collection. 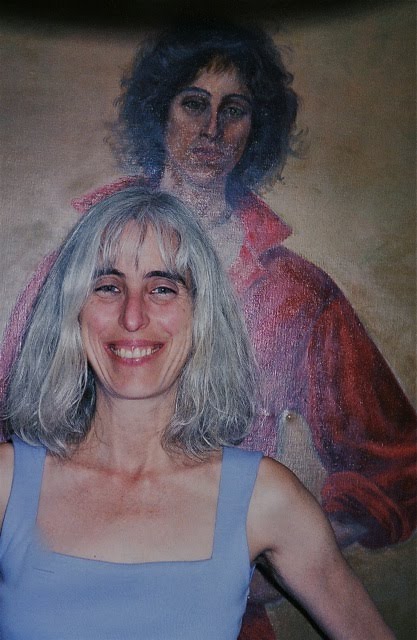 Willa Schneberg’s manuscript previously entitled “A Good Time to Die,” now entitled “Rending the Garment” has finally found a home. It will be published by Mudfish/Box Turtle Press, NYC, 2014.

Willa is the author of three poetry collections: Box Poems; In The Margins of the World (winner of the Oregon Book Award for Poetry); and Storytelling in Cambodia. Among the publications and anthologies in which her poems have appeared are: American Poetry Review; The Year’s Best Fantasy and Horror (St. Martin’s Press); and I Go the Ruined Place: Contemporary Poems in Defense of Global Human Rights (Lost Horse Press). In fall of 2012, her interdisciplinary exhibit entitled “The Books of Esther” was on view at the Oregon Jewish Museum.

Willa’s poem “The Bells of St. Bavo Sing Scat” are featured in the complete Alive at the Center anthology as well as the Portland edition. Both books are currently available from your favorite bookstore or online retailer.